Well it has been quite a while since I have posted on my blog, so I thought time to do a bit of an update for those of you wondering what has happened to my adventures with Birdy.

After my big tour I was all keen to do another long ride and had toyed with the idea of doing the Munda Biddi Trail in Western Australia, but then decided I would like to ride from Brisbane to my sisters house on the central coast of New South Wales.

But as sometimes happens in life the unexpected occurred. Birdy and I were out for a day ride last year and we had a wee bit of an accident. I tore the cartilage in my hip but luckily Birdy was fine. Because of this injury I ended up also tearing the meniscus in my knee a month later and needed surgery on that. Its been a long process but I am back riding though I think I will always have a bit of knee trouble now. Of course I haven't ruled out more bike touring......

So that's the update! I thought I would share with you some of the places I have been biking since my last post. All of these are local rides for me which given the current situation of lockdown, I feel pretty lucky to have this on my doorstep. 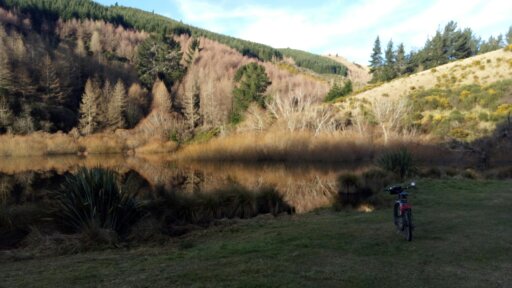 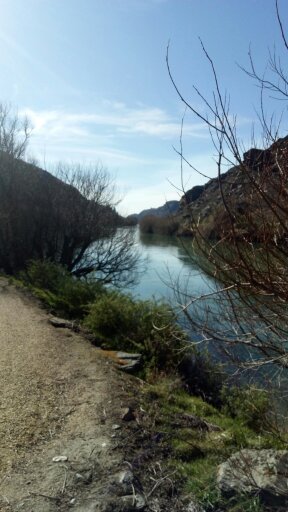 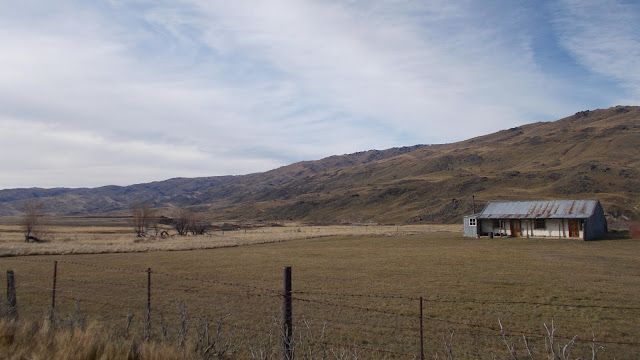 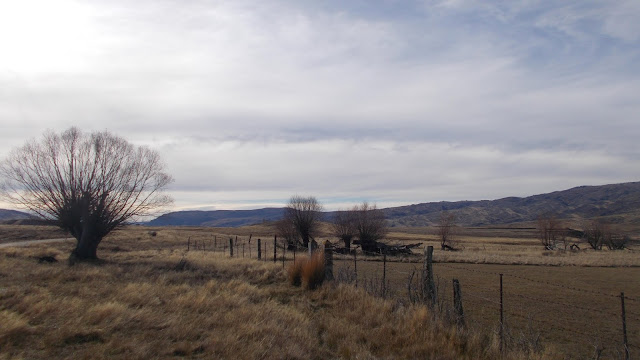 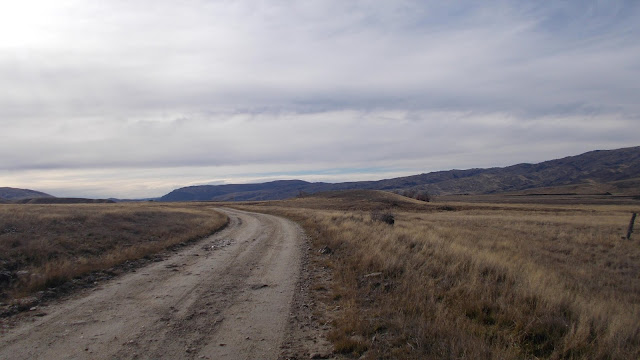 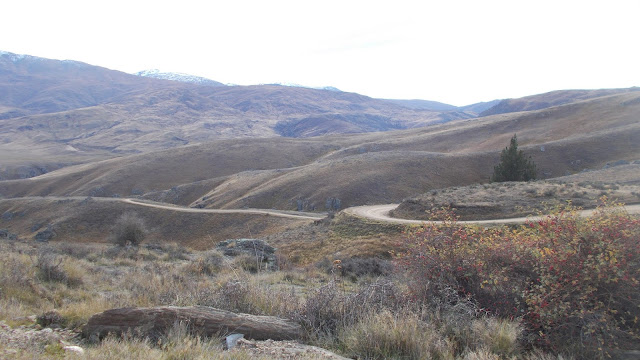 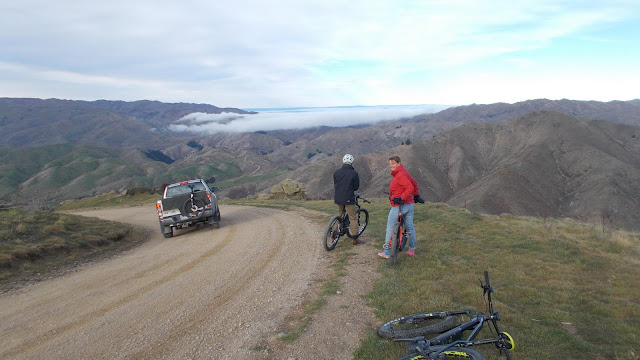 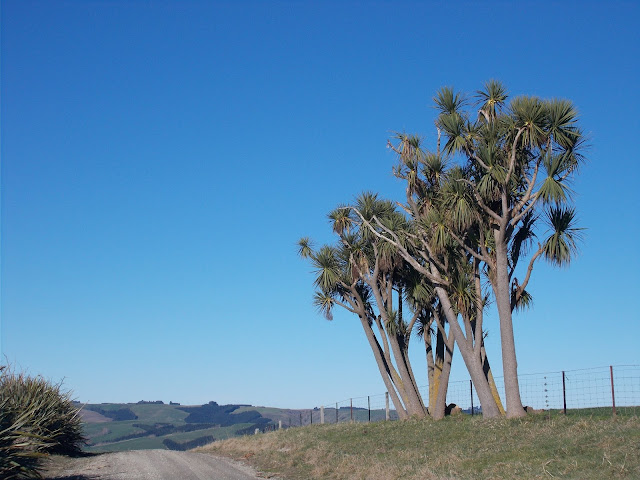 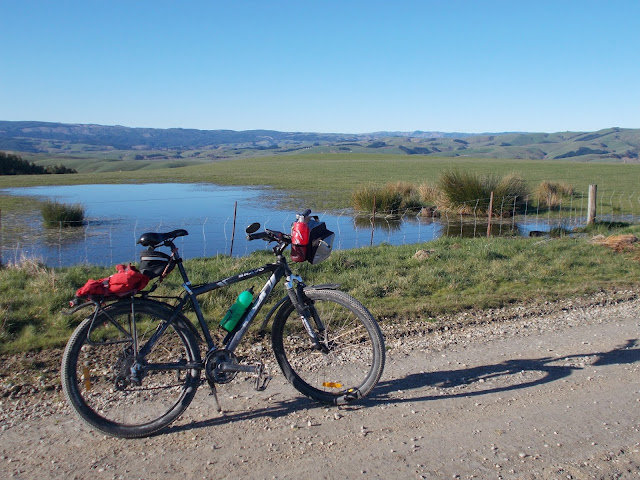 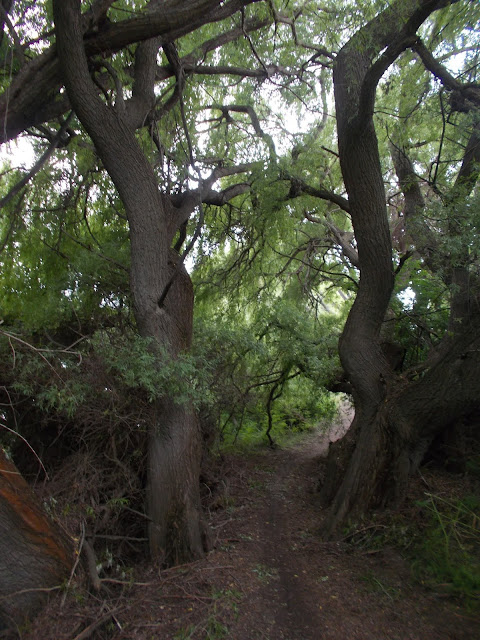 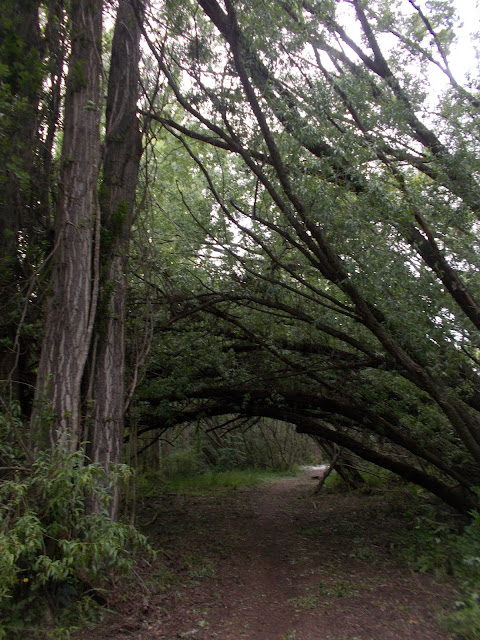 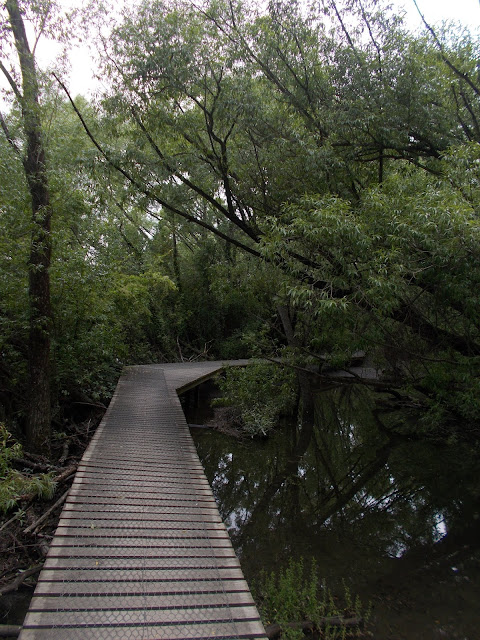 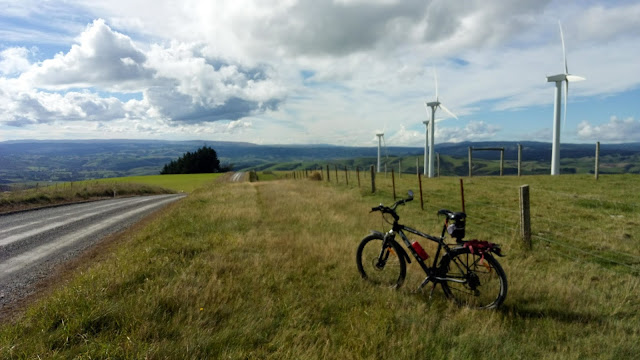 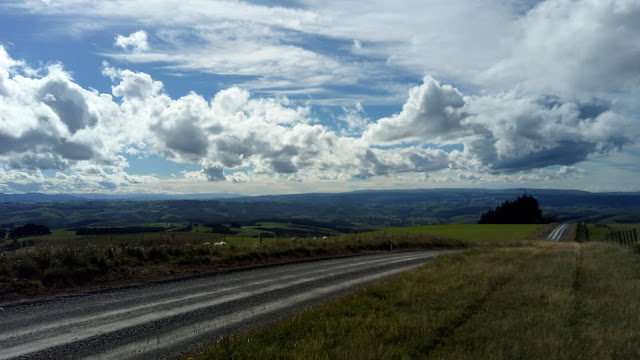 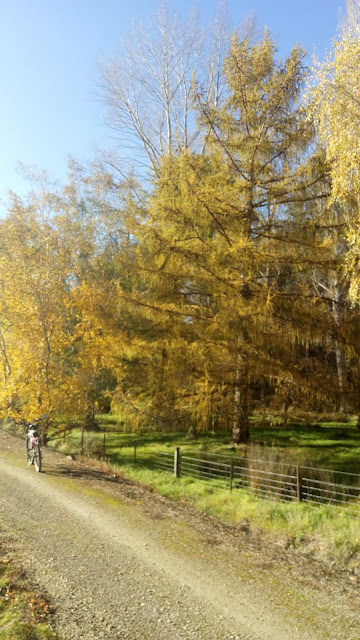 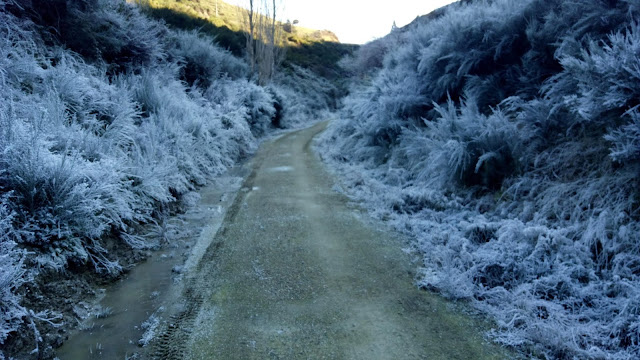 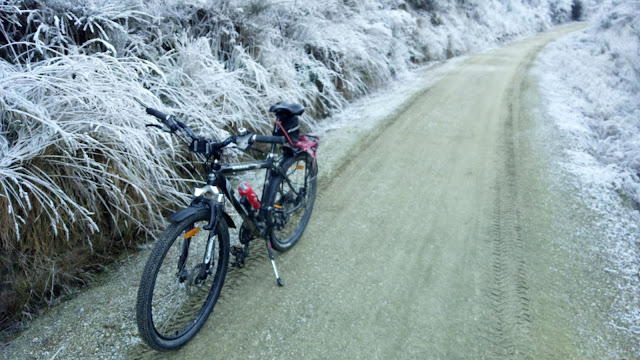 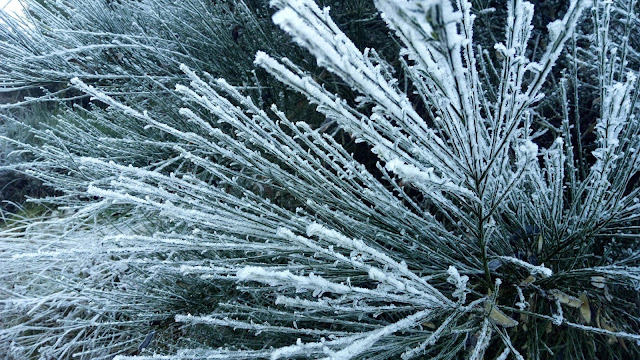 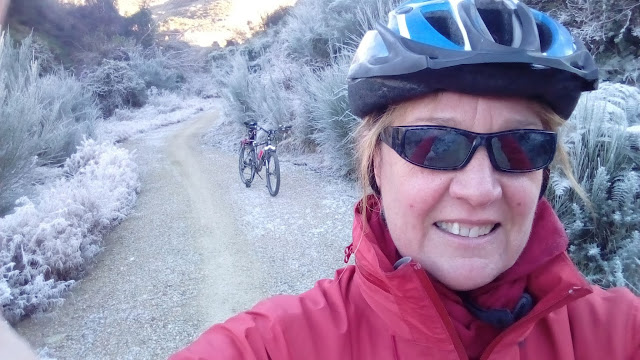 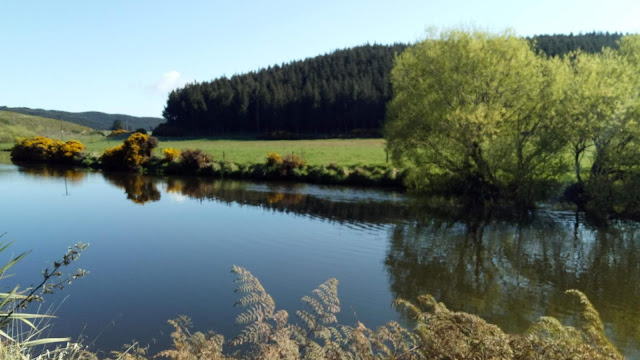 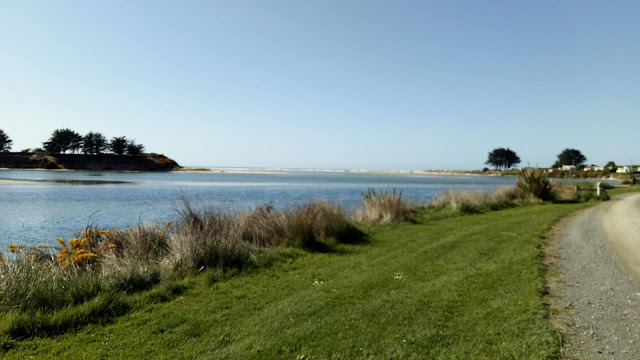 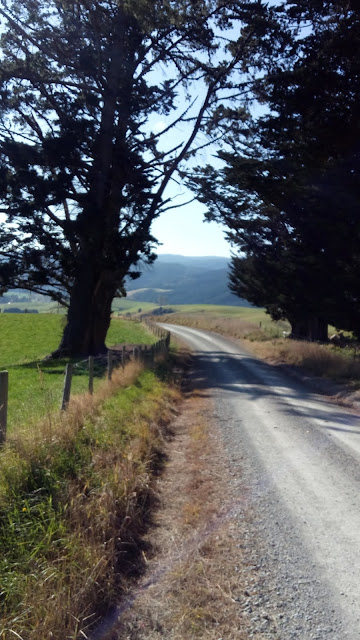 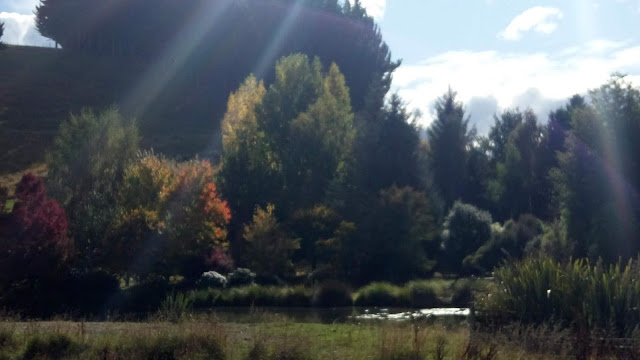 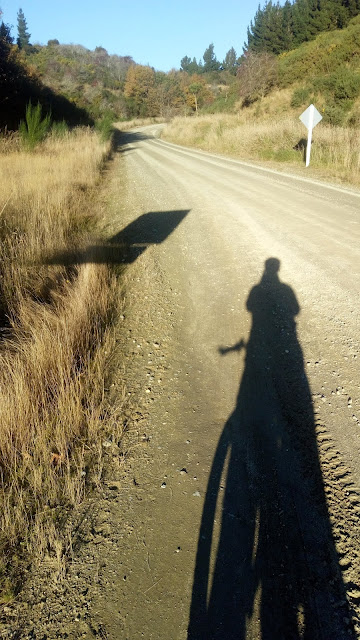 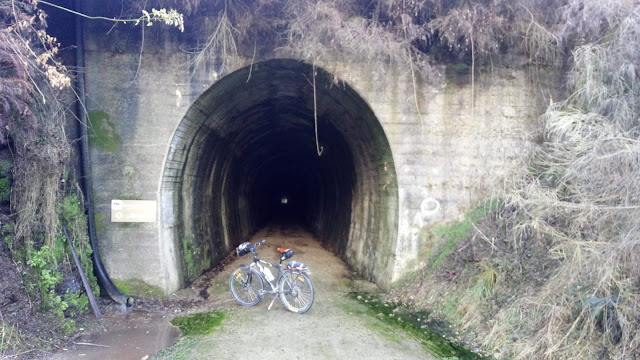 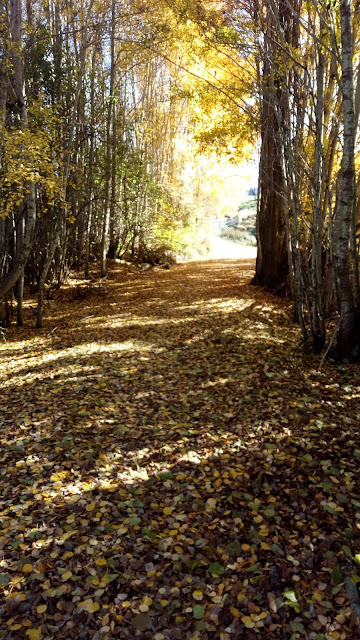 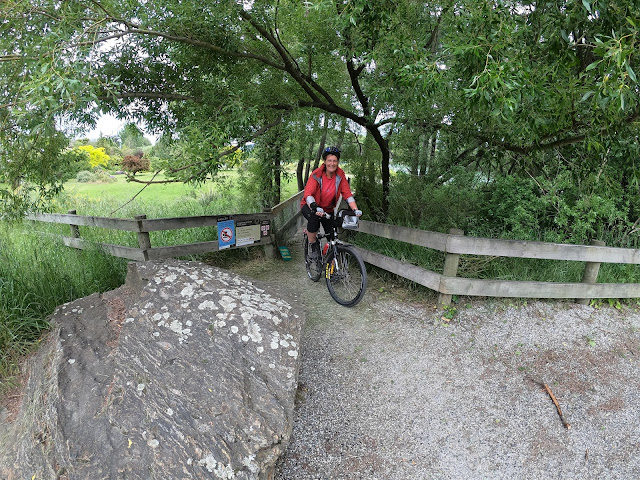 "The bottom line is, what defines you isn't how many times you crash, but the number of times you get back on the bike. As long as it's one more, your all good."
Sarah Dressen
Posted by Lindy Chinnery at 15:21